We are happy to start public beta for OpenIn v4.

After I have released ShellHistory Beta v2, I have spent the last month on OpenIn. The main decision I have made is to only build it for Ventura (upcoming macOS update). OpenIn v3 will be in the store as well, and I will back port some of the bug fixes (but no new features). I am planning to release OpenIn v4 for 11.99 and provide a bundle update, so if you own OpenIn v3, it is going to be only $1.99 to pay for the update. SetApp users will get access to the new version of OpenIn v4 if they have macOS Ventura installed.

There were several reason to build OpenIn v4 only for Ventura. One, I want to get rid of the in-app-purchases (with cost of 0), as this is legacy from v2. If some of you remember, I tried to provide OpenIn for free or charge for additional features, which caused so much confusion between users. Second reason, this is a pet project for me, and I really excited to make it look and work like a really solid native application for macOS, and Ventura came with some exciting new features for me, and re-design of the Settings view. 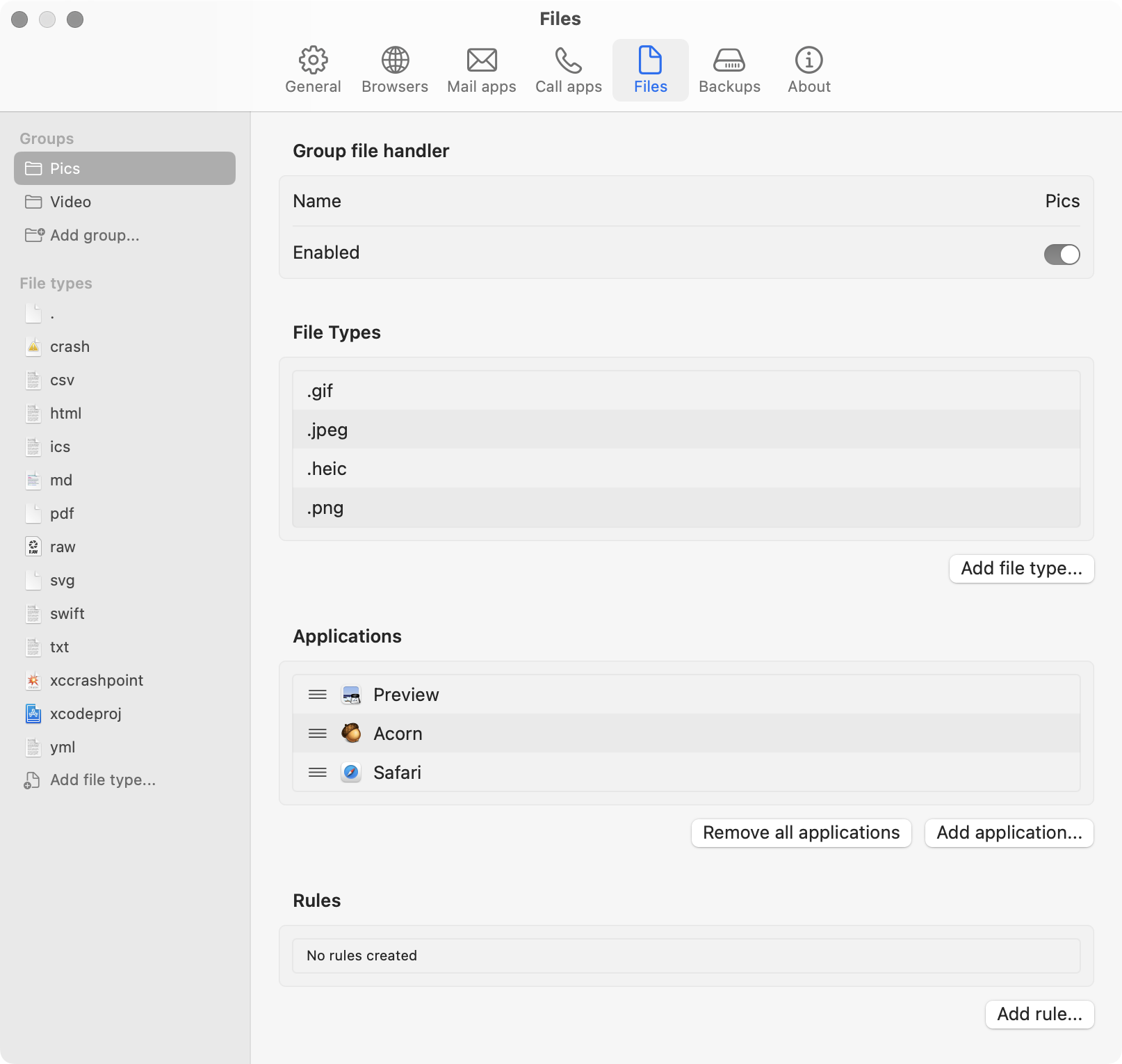 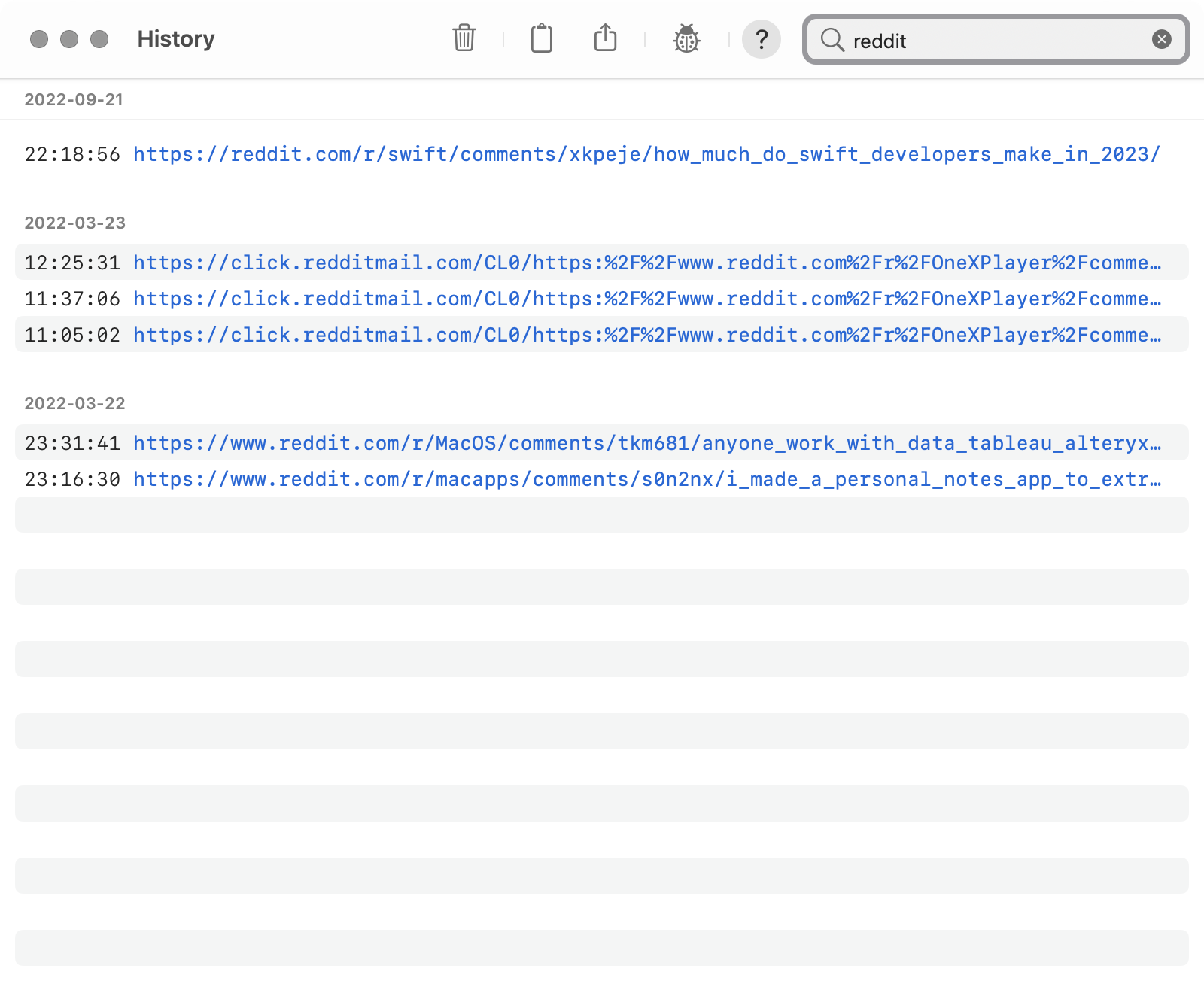 There are a lot of improvements I have made for working with history: Get OpenIn v4 from TestFlight! Available only for macOS Ventura.